Physicians And Recession: Will They Survive? 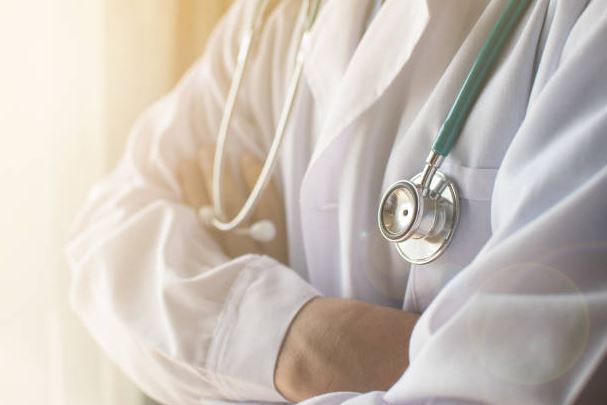 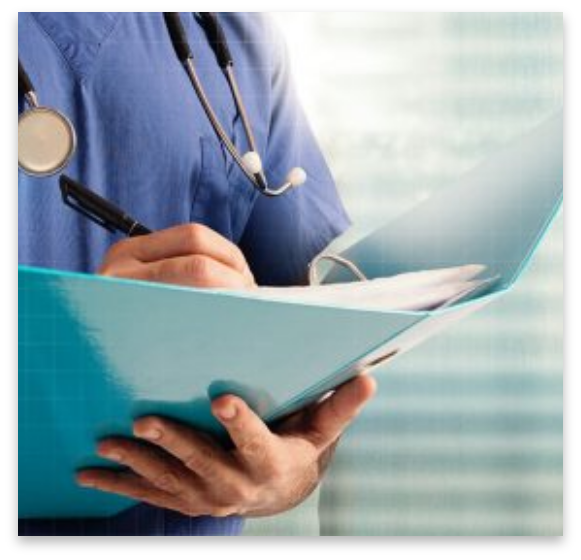 Ready to Grow Your Practice? 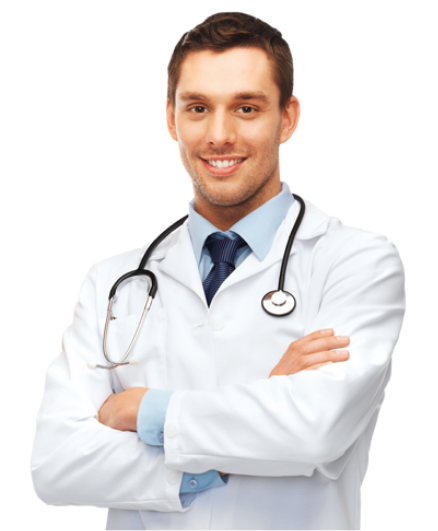 Everywhere you go, the word “recession” whooshes from peoples’ lips; especially news commentators and the social media iconoclasts. If recession inevitably rears an ugly head, as predicted in 2023, will physicians and recession be a good thing, or bad?

Typically, the healthcare industry insulates well against an economic downturn. That means physicians similarly fare decently when pocketbooks tighten. This go round, however, is signaling to be slightly different. When consumers dictate their choices and those choices squarely impact spending, in addition to healthcare expenditures, physicians and recession may be a rockier outlook than previously thought. 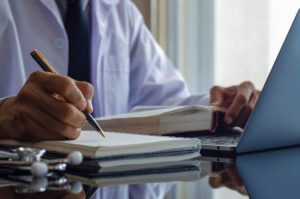 While 2008 seems a goodly amount of time to forget about how the Great Recession affected healthcare, memories about harder times often seem to linger. People recall a hardship when job scarcity, layoffs and stimulus programs ruled the day.

Generally, hospitals, and thus physician practices, managed well; relatively unscathed, as a matter of fact. Registered nurse positions in the U.S. more than doubled during the downturn, surprising many economists who follow patterns during economic bust.

Could a 2023 recession position the healthcare industry to fare just as well as during 2007-2009?

Economists surveyed by national media portray the odds of a 2023 recession at about 40 percent. Signals in support of hard times ahead include the current inflation rate already eroding spending and consumer confidence. Perhaps, the latter comes directly from the largest annual increase in prices in 40 years. Families feel the pinch at the grocery store and gas pump. No one is immune to high inflation.

Once the Federal Reserve delivers interest rate hikes, borrowing and investing becomes expensive, and both businesses and households elect to pinch more pennies. Large-ticket items and capital expenditures get placed on the back burner until money protection eases. 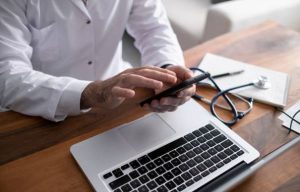 So, what signal indicates that physicians and hospitals may feel a recession somewhat differently than in 2008?

Consumers now pay more of the share of healthcare expenditures than they did in 2007-2009. When health insurance delivers much of the payments for doctor and hospital bills, patients continue on their merry way, not feeling sticker shock. However, with employer insurance plans no longer covering 80 percent of the healthcare expenditures and employees carrying more responsibility for their medical choices, physicians may or may not remain recession-proof.

Consumer-driven health plans changed this dynamic resulting in more push-pull in healthcare services and the buying decision. High-deductible insurance plans lead the way now, and that means consumers become more cost sensitive to purchasing and paying for healthcare. Thus, the question about whether physicians will weather a potential recession in 2023 becomes more about sensitivity as the healthcare industry becomes more exposed to consumer choices and disposable income. Contact us at Karma Health for more information.

What Clients Say About Karma Health

My physician practice required a strategy partner to push us to our growth goals. Karma Health is exactly that for us. We’re completely satisfied.

As soon as we started working with Karma Health, our team knew it was the right choice. We’re on track to grow 10% this year with their help.

The strategies that Karma Health put in place helped us move beyond a few challenges that troubled us. We’re delighted with our partnership.

We recommend Karma Health to other physicians. We couldn’t be more pleased with what they’re doing to help us grow faster.